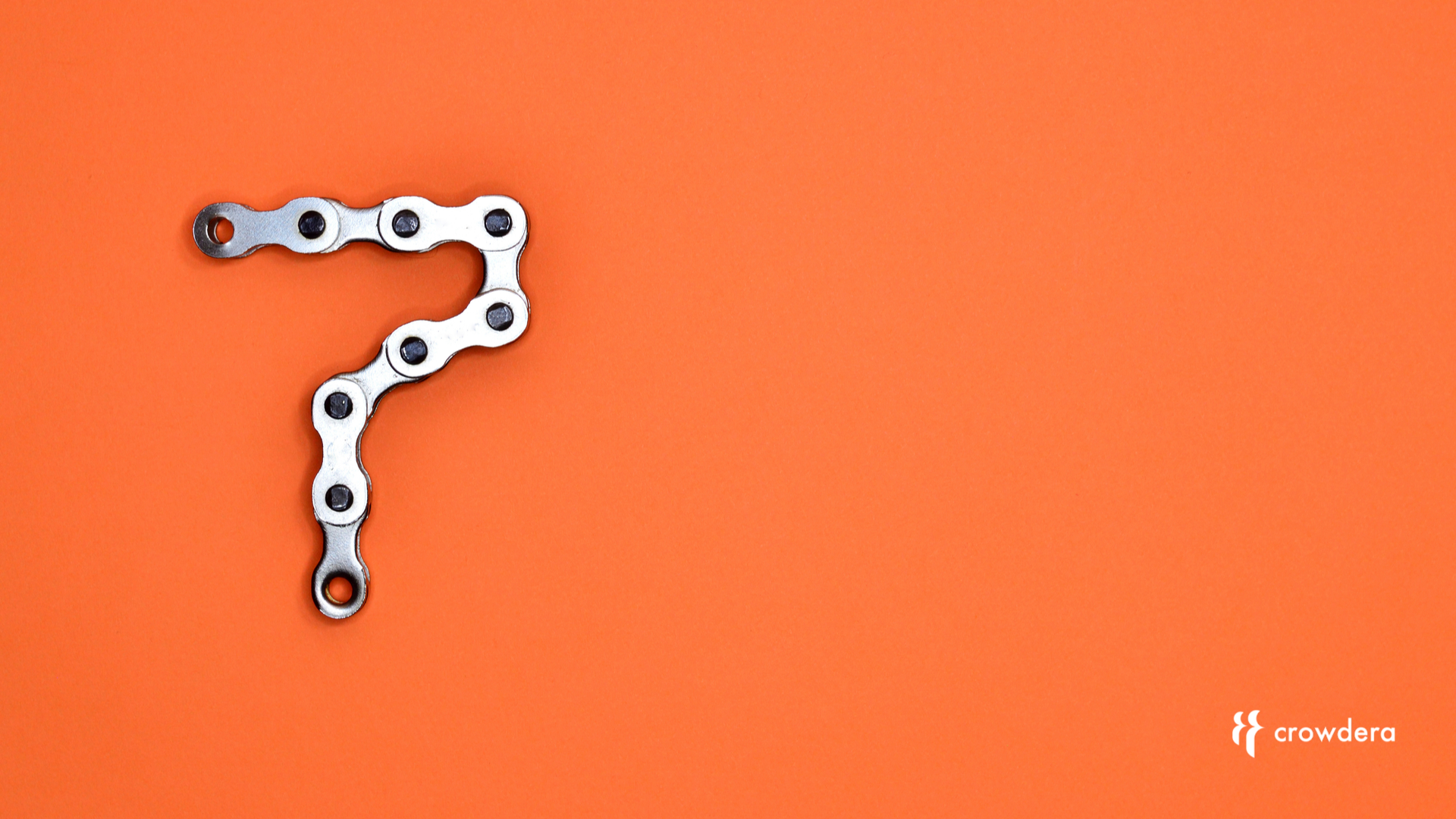 Supercharge Your Crowdfunding With The Rule of 7

Crowdfunding is an age-old simple practice of funding a project or venture by raising monetary contributions from a large number of people, however the leverage of social media tools have become an essential method to effectively kickstart your marketing efforts, acquire new users, or just to rally support around you, or literally anything that matters to you.

The Rule of 7 is also very simple to understand, all you need to do is to touch the heart of your potential donors at least 7 times before they touch their wallets to fund your campaign.

This essentially means that your potential backers need to come across your campaign at least 7 times before they really notice your campaign and take any action.

Having supported many cause-based and creative fundraisers on Crowdera we have compiled a list of best practices and recommended strategies to successfully crowdfund your initiative.

Let’s quickly read through the compilation of our unique set of learnings in the form of 8 To-Dos for successful crowdfunding, before we discuss the use of the magical marketing rule of 7 for crowdfunding success.

1. Build an exciting campaign by writing an honest story invoking emotions of the backers
2. Create a pre-launch marketing event via landing pages or facebook events or any channel you like or love.
3. Build an email list using MailChimp, Mailerlite or any easy email acquisition tool and start engaging with your early adopters by sharing early updates and seeking inputs from them to build trust & credibility.
4. Incentivize backers with rewards or perks and create greater demand for your startup by limiting one or more of the higher-level rewards to just a few.
5. Launch your campaign early on only for your subscribers making them feel special and converting them from subscribers to backers to influencers.
6. Distribute a press release thanking a few early supporters and mentioning the launch date of your campaign.
7. Engaging your early supporters & backer, launch your campaign making a big noise on social media.
8. Continue your interaction with your backers by providing frequent updates and a few personalized emails.

Understand psychology to embrace The Rule of 7

Human psychology forms the core of the rule of 7 where repetition can subconsciously induce familiarity. The mere-exposure effect is a psychological phenomenon by which people tend to develop a preference for things merely because they are familiar with them. In social psychology, this effect is sometimes called the familiarity principle. The effect has been demonstrated with many kinds of things, including words, paintings, pictures of faces, geometric figures, and sounds.

The effective frequency is the number of times a person must be exposed to an advertising message before a response is made. There are also numerous studies with their own theories or models as to what the correct number is for effective frequency. We will stick to the proven ‘Rule of 7’.

Amidst the marketing and information overwhelm we have today, you have to use the power of repetition to induce familiarity, subconsciously on your potential backer's mind. The Rule of 7 does this for you in a very effective way and helps you position your project to get better results from your marketing efforts. It’s totally your choice as to when & where you use The Rule of 7 in crowdfunding process. As mentioned in the eight crowdfunding To Do’s above, pre-launch activities play an extremely important role in crowdfunding success, so I recommend to start applying the rule of 7 starting with your landing page or event page to acquire early supporters. And repeating it for getting new potential backers to an active crowdfunding campaign in the later stages of the campaign as well.


Supercharge your crowdfunding with The Rule of 7

Use The Rule of 7 in every phase of crowdfunding, from pre-launch, launch, through post-launch engagement. Here is a simple blueprint to apply this rule in your crowdfunding.

1. Know Your Strategy: Once you have decided the goal and deadline for your crowdfunding campaign, come up with a strategy that will use the Rule of 7 throughout your campaign life. Right from acquiring early enthusiasts/supporter’s emails to requesting the backers to influence their crowd.

2. PreLaunch Buzz: Before you create your campaign story, initiate a prelaunch buzz by creating a landing page, blog, video or a Facebook page, just sharing a little bit of information (like a teaser trailer) of what your project is about. Have a plan to update this content regularly until your campaign goes live and replaces this pre-launch page.

3. Build Email Lists: Use email acquisition tools like MailChimp, MailerLite etc to acquire email addresses of people who could become your potential backers. Email makes it much easier to reach out to the same set of potential backers over and over again, making The Rule of 7 easy to implement.

4. Multiple Marketing Channels: Use as many channels as you can to promote your prelaunch page link. Twitter, Facebook, influencer bloggers act as a great source for visitors to your page.

5. Frequency & Consistency: Whether you blog, tweet, post on Facebook or Instagram or send a newsletter, it is important that it involves reaching your potential backers multiple times through multiple channels. No matter what your marketing strategy is, the importance of frequency cannot be overstated.

6. Newsletters & Engagement: Once you start building your list, start engaging with them right away. Draft a welcome email thanking them for signing up. Send them updates before you share on social media, let them know that they really matter to you. Twice a week is a good frequency to send personalized emails with the next steps in the process. Once they know they get information before the world, they will join you in anything you want them to.

7. Do a Private Launch: Once you have enough subscribers and if your campaign is ready to go live, create a private launch event where you invite all your personal crowd including subscribers and family-friends to review, provide inputs and fund the campaign.

8. Launch with Big Noise: With a successful private launch, decide a launch date, do a PR thanking early supporters and launch your campaign along with all your early supporters. If you are using Crowdera, you may have an opportunity to recruit fundraising teams who will raise money for you.

9. Automate & Repeat: Repeat : (& automate wherever possible) all the above steps you did for pre-launch for your active campaign and continue it until you reach your goal, keep updating your expanding private crowd, who are now your backers.

With the above process, your potential backers will come across your project at any stage at least 7 times and ‘The Rule of 7’ will kick in. Before bidding adieu, few more thoughts for film, product & startup-related projects on PR & marketing.

If you are not covered by media and if you have specialized knowledge about your industry, start contributing to major publications and blogs. You can easily contribute valuable content to most publications as an industry expert to help your brand more familiar in your niche.

Don’t stop with Facebook and Twitter. Look for industry-specific social media sites, as well as new social media sites that are gaining prominence. As long as your audience is there, be there. Book a demo with us to know all about fundraising.