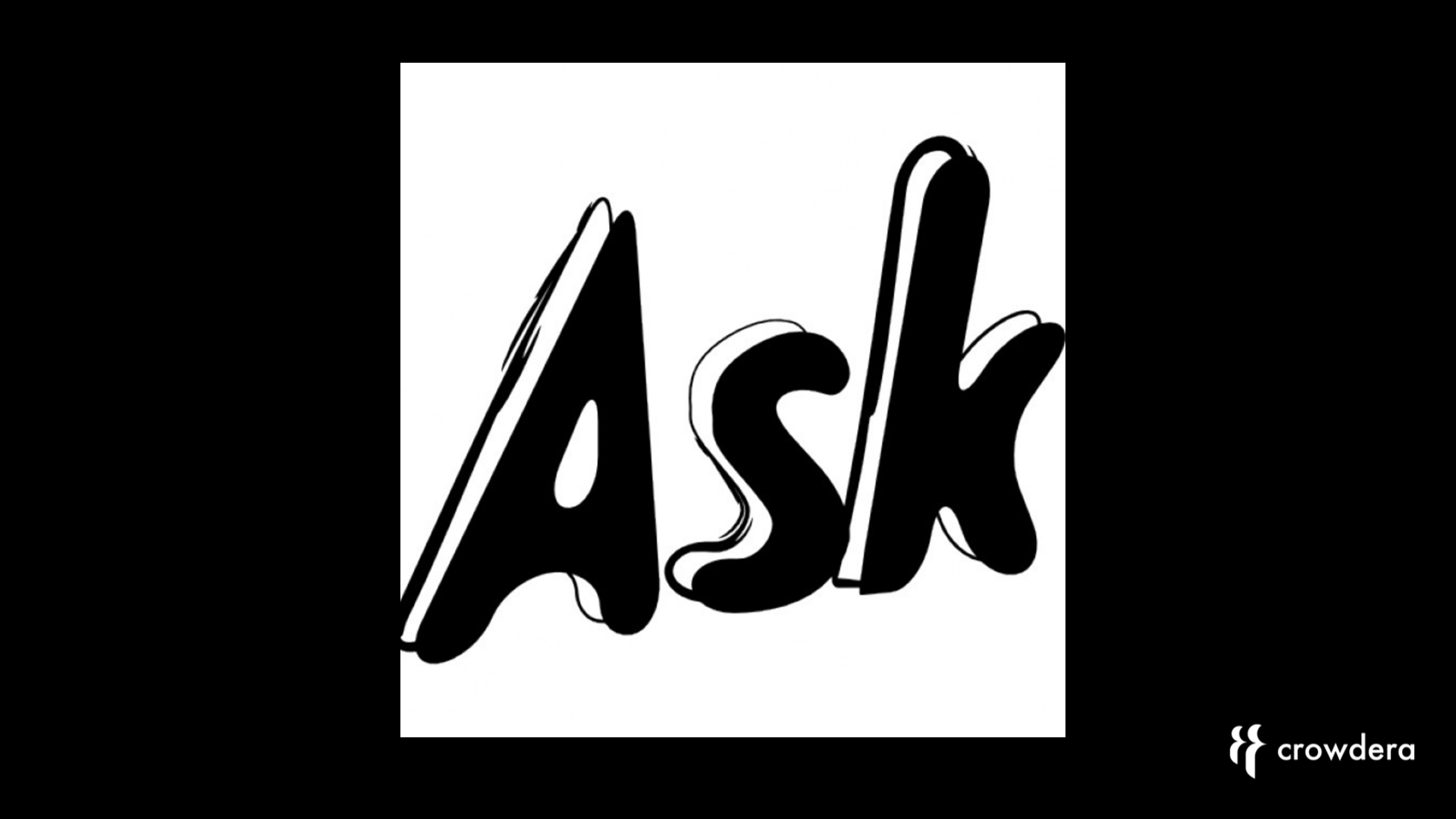 The Power Of  Asking your donors

Ask your donors to donate

In all posts related to promotions of the crowdfunding campaigns, we always stress on stating your expectations from the possible backers. Even the scientists have come up with the theory that a direct ask works best in fundraising. In fact, the suggested amount that you quote not only increases the donations but also the number of donors.

This was found by a team of researchers from the economics department of The University of Chicago. James Edwards and John List had set out to find out the optimal communication strategy that works for charity fundraising.

Working on the theory that suggesting donors a specified amount of donation, they designed an experiment. A "phonathon" was conducted as a part of the University of Wisconsin-Stevens Point’s (UWSP)’s alumni fundraising. The callers followed a specific script but with a small variation. Some of them made a direct suggestion for a donation amount ($20), or no such prompting. In some calls, they also “personalized” the suggested amount based on the donor profile.

The results were astounding and revealing. 50% more donors with generic suggestions donated than those who didn’t get any suggestions. However, the donations came down when the suggested amount was higher than that the donor could contribute.

Researchers believe that fundraisers can make these suggestions based on a donor pyramid based on their ability to contribute. “The trick is understanding what people would give on their own. Once you understand that, the suggested amount can enhance contributions,” explained List.

We hope fundraisers can get some insight and use this study in their daily work life. Here’s one way to test it. Come over to Crowdera and start a crowdfunding campaign. You really have nothing to lose, and so much to gain.